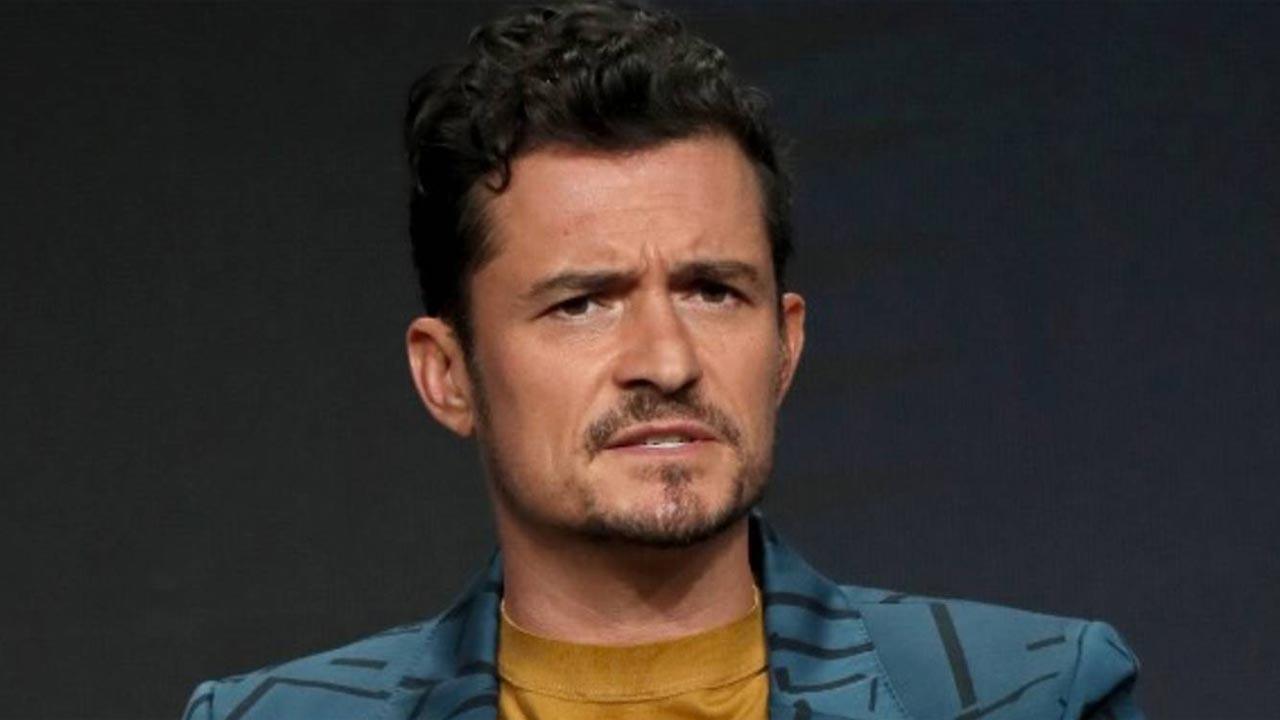 Hollywood star Orlando Bloom has revealed that his fiancee Katy Perry and he are not having enough physical intimacy after welcoming their daughter Daisy Dove.
Asked how often he has sex, he said: “Not enough. We just had a baby, though,” reports femalefirst.co.uk.  Bloom was previously married to model Miranda Kerr but according to him neither Perry nor Kerr ranks as his best kiss.
On his best ever kiss, he told The Guardian newspaper`s Weekend supplement: “I had a girlfriend when I was 17 called Debbie: that was a kiss.” Talking about the “greatest love” of his life, his children and his late pet dog Mighty come first, followed by Perry.
He said: “(The greatest love of my life is) my son, Flynn, and my daughter, Daisy Dove, a dog called Mighty and then, of course, my fiancee.” Bloom was left devastated when his dog went missing and his body was subsequently found a week later last year.
He recalled: “I lost my poodle, Mighty. He was out of my sight for just seven minutes; he went out on an adventure and didn`t come back, and was taken by a coyote, I think. It was awful, really painful; he taught me about love and loyalty, and how the connection between living beings can be.”
This story has been sourced from a third party syndicated feed, agencies. Mid-day accepts no responsibility or liability for its dependability, trustworthiness, reliability and data of the text. Mid-day management/mid-day.com reserves the sole right to alter, delete or remove (without notice) the content in its absolute discretion for any reason whatsoever