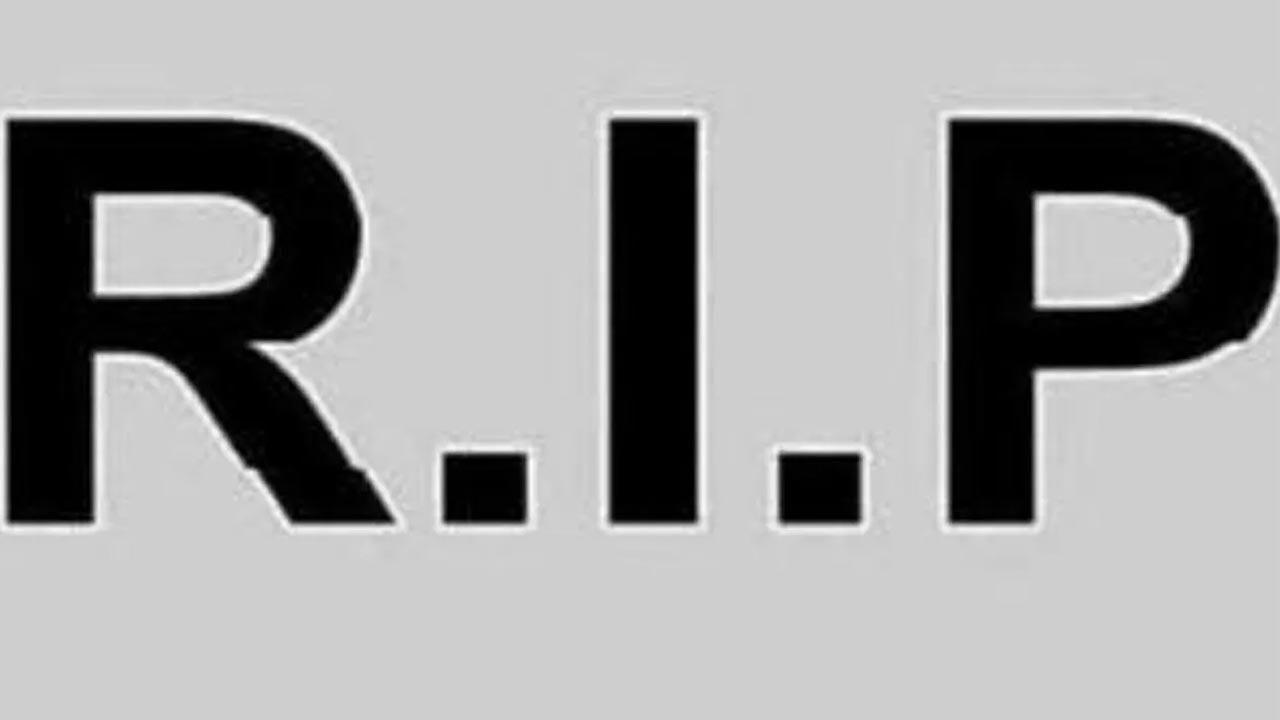 Veteran Hindi film actress Shashikala, who was known for her renowned work in films and television, passed away today on April 4 at her residence. She was 88. The news was shared by writer Kiran Kotrial.

She was associated with films ever since the early 40s and starred in titles like Jugnu, Bombay, Arzoo, Sangam, Nau Do Gyarah, and Gumrah. She was also seen with Salman Khan, Akshay Kumar, and Priyanka Chopra in the 2004 comedy Mujhse Shaadi Karogi.

Born on 4 August 1932 in Solapur, Maharashtra, Shashikala was a renowned television and Bollywood actor. She had played supporting roles in more than a hundred Bollywood films.

Shashikala had received eight nominations for the Filmfare Best Supporting Actress Award and won the award twice for 1962 film ‘Aarti’ and 1963 ‘Gumrah’. She is the recipient of several awards for Best Supporting Actress (Hindi) at the Bengal Film Journalists’ Association Awards – for ‘Aarti’ in 1963, for ‘Gumrah’ in 1964, and for ‘Rahgir’ in 1970.

Apart from this Shashikala also received the Padma Shri award, India’s fourth-highest civilian award in the year 2007 for her contribution to Indian cinema.

With inputs from ANI