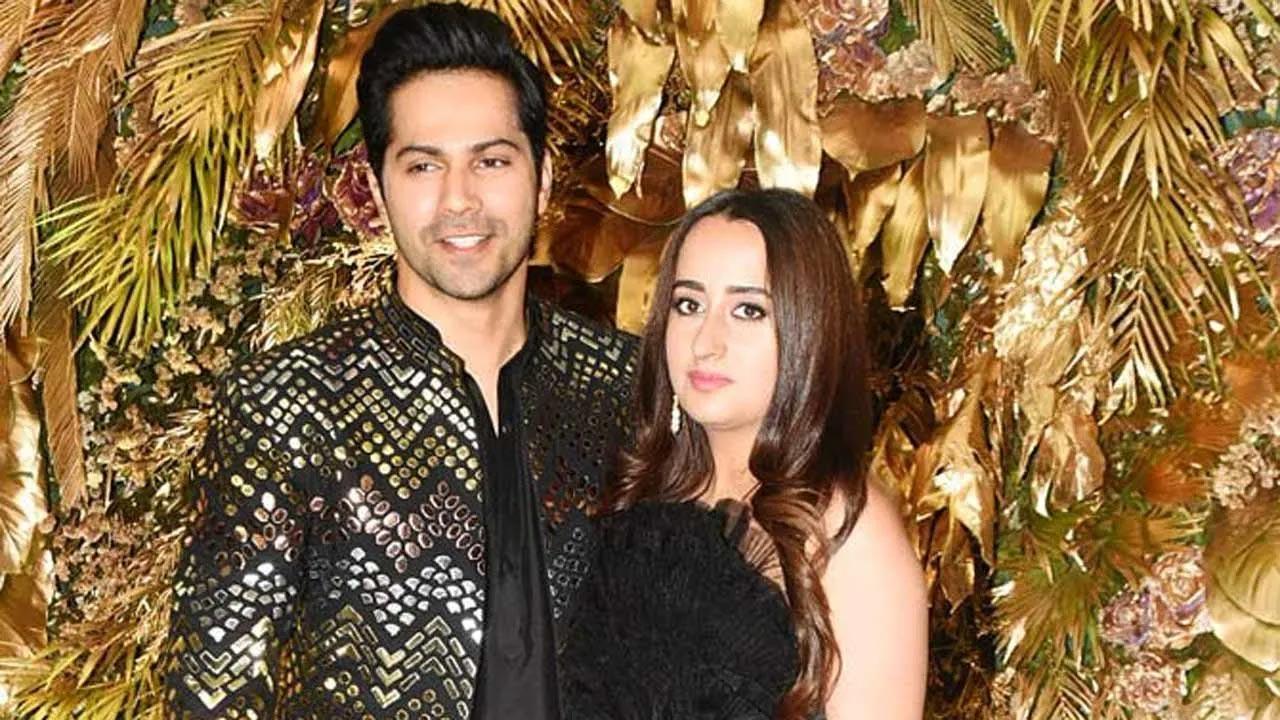 Bollywood actor Varun Dhawan, who is currently shooting for his next movie `Bhediya` in Arunachal Pradesh, shared a boat ride with his wife Natasha Dalal on Saturday. The `October` actor took to his Instagram handle and shared photos, in which he could be seen spending some quality time with his ladylove, enjoying a boat ride in the picturesque Arunachal Pradesh. He captioned the post as, “Not on a honeymoon.”

The images showed Varun and Natasha sitting in a boat with a scenic background of the natural beauty of the state.
The couple got hitched on January 24, this year in a private affair that took place at The Mansion House, an exotic beach resort, in Alibaug. The couple reportedly knew each other since their school days. The two fell in love when they met at a music concert, years later. However, the duo has always kept their relationship low-key. Varun publicly acknowledged that he is dating Natasha when he posted a photo featuring himself with his girlfriend on her birthday in 2019.
Meanwhile, on the work front, Varun was last seen in his father David Dhawan`s `Coolie No.1`, co-starring Sara Ali Khan. The actor will be next seen in `Jug Jugg Jeeyo` alongside Anil Kapoor, Kiara Advani, and Neetu Kapoor. He also has Dinesh Vijan`s horror-comedy flick `Bhediya` with Kriti Sanon in the pipeline.
This story has been sourced from a third party syndicated feed, agencies. Mid-day accepts no responsibility or liability for its dependability, trustworthiness, reliability and data of the text. Mid-day management/mid-day.com reserves the sole right to alter, delete or remove (without notice) the content in its absolute discretion for any reason whatsoever