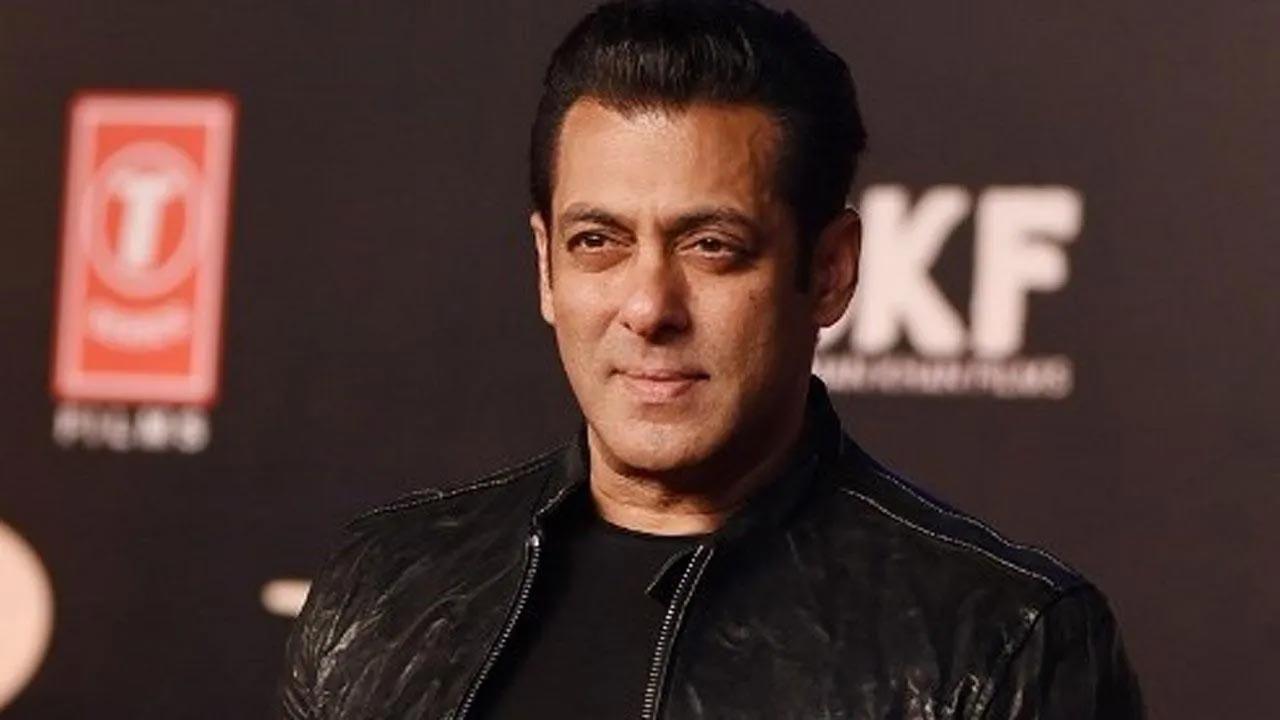 Merely a few hours after Salman Khan`s Radhe: Your Most Wanted Bhai released, the fans of the megastar and the audiences, in general, gave a resoundingly grand response to the film`s arrival. Judging by all the scales, the response has been tremendously spectacular and mass, which led to the servers of Zee5, the official release platform of the film, to crash.

In what can only be defined as the mega-pull of the megastar, the virtual release platforms have been inundated by the colossal fanbase of Salman Khan. The trends are inclined towards the fact that this particular film has surfaced as the much-needed relief that people wanted and needed in these extraordinarily gloomy times. The country has been dealing with an unprecedented situation since last year and needed a sense of respite from the daily happenings. And that`s precisely what the film provided.

The kind of response that the film has received in just a few hours stands as a testament to the popularity of Salman Khan in the industry and worldwide.

Alongside Khan, Radhe also stars Disha Patani, Randeep Hooda and Jackie Shroff in pivotal roles. The movie is presented by Salman Khan films in association with ZEE Studios, produced By Salma Khan, Sohail Khan and Reel Life Production Pvt. limited. The movie will release in over 40 countries, including a theatrical release in major overseas markets on May 13 2021, on the occasion of Eid. The film will be available on ZEE5 with ZEE`s pay per view service ZEEPlex on the Zee5 OTT platform and all leading DTH operators.