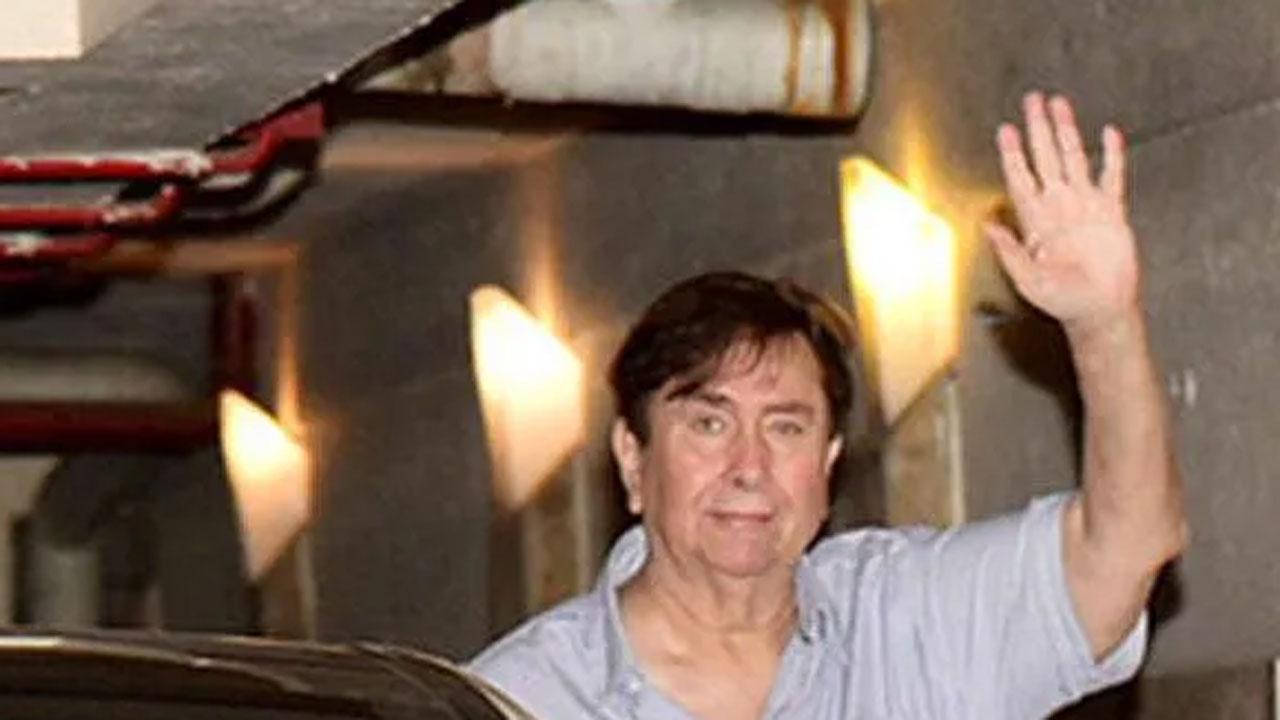 Veteran actor Randhir Kapoor, who is undergoing treatment for COVID-19 at a hospital here, on Sunday said he has been moved out of the Intensive Care Unit (ICU).

The 74-year-old actor was admitted at the Kokilaben Dhirubhai Ambani Hospital after he tested positive for the novel coronavirus earlier this week.

“I am doing much better. I was there in the ICU for a day and then they moved me out because I didn“t have any breathlessness or needed oxygen. I had a high temperature. I am better now,” Randhir Kapoor told PTI.

The actor informed he will be discharged soon.

“I am anxious to get out. My children told me to get into the hospital (given the COVID-19 scenario),” he added.

Randhir Kapoor, who is the eldest son of actor-filmmaker Raj Kapoor, lost his younger brothers Rishi Kapoor (67) and Rajiv Kapoor (58), within a span of one year.

After working as a child in the 1950s films “Shree 420” and “Do Ustad”, Randhir Kapoor acted as a leading hero in his own directorial debut film “Kal Aaj Aur Kal” in 1971.

Besides backing “Henna”, Randhir Kapoor has also produced films like “Prem Granth” and “Aa Ab Laut Chalen”, which also happens to be the last movie under the family banner of R K Films.