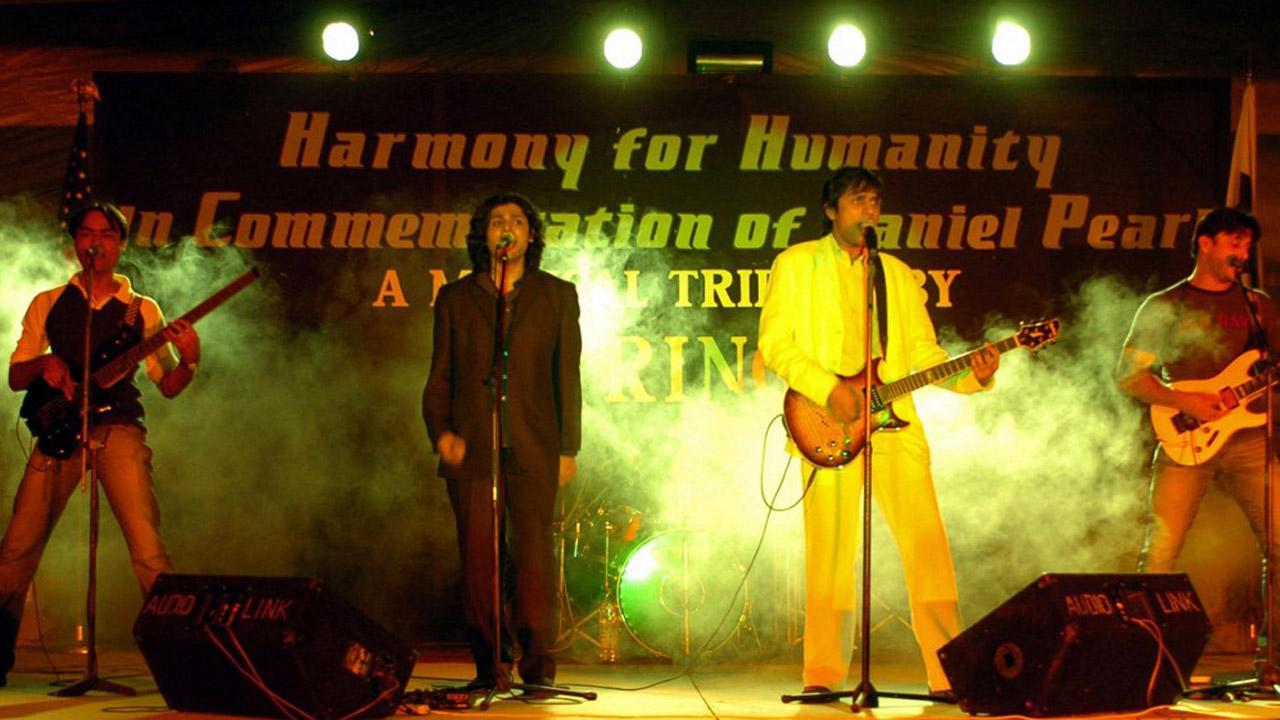 Pakistani rock band Strings, known for belting out hits songs like Dhaani and Duur, have announced that they are ending their 33-year-long musical partnership. The group took to social media on Thursday evening to announce their decision to disband, saying that the members will share an inseparable bond.

“Hey guys. This post is a bit different from the usual. We have decided that today, 25/03/2021, is the day we graciously get to conclude Strings. The past 33 years have been incredible for both of us,” it read.
The band thanked fans for showering love on them over the years. “It`s so rare to have the chance to be able to do things like this and we are infinitely grateful to all of our fans for making it possible. We hope you found it worthwhile as well. While the band technically may not be together anymore, both of us share an inseparable bond that will connect us no matter where life takes us. Thank you so much for everything,” the farewell note read.
Strings was formed as a college band by four students Bilal Maqsood, Faisal Kapadia, Rafiq Wazir and Kareem Bashir Bhoy in 1989. Despite two successful albums `Strings I` (1990) and `Strings II` (1992), the band took a break for eight years. Maqsood and Kapadia then revived the band in 2000 and released their third album Duur, which was a huge hit.
Strings went on to compose Hai Koi Hum Jaisa, Pakistan`s official cricket World Cup song in 2003, before releasing their fourth album `Dhaani` the same year. They also collaborated with Indian band Euphoria for the track Jeet Lo Dil, the official song for the India-Pakistan cricket series in 2004. The band later lent music to two Bollywood films – Zinda (2006) for the song Yeh Hai Meri Kahani; and Aakhri Alvida for Shootout at Lokhandwala (2007).
This story has been sourced from a third party syndicated feed, agencies. Mid-day accepts no responsibility or liability for its dependability, trustworthiness, reliability and data of the text. Mid-day management/mid-day.com reserves the sole right to alter, delete or remove (without notice) the content in its absolute discretion for any reason whatsoever