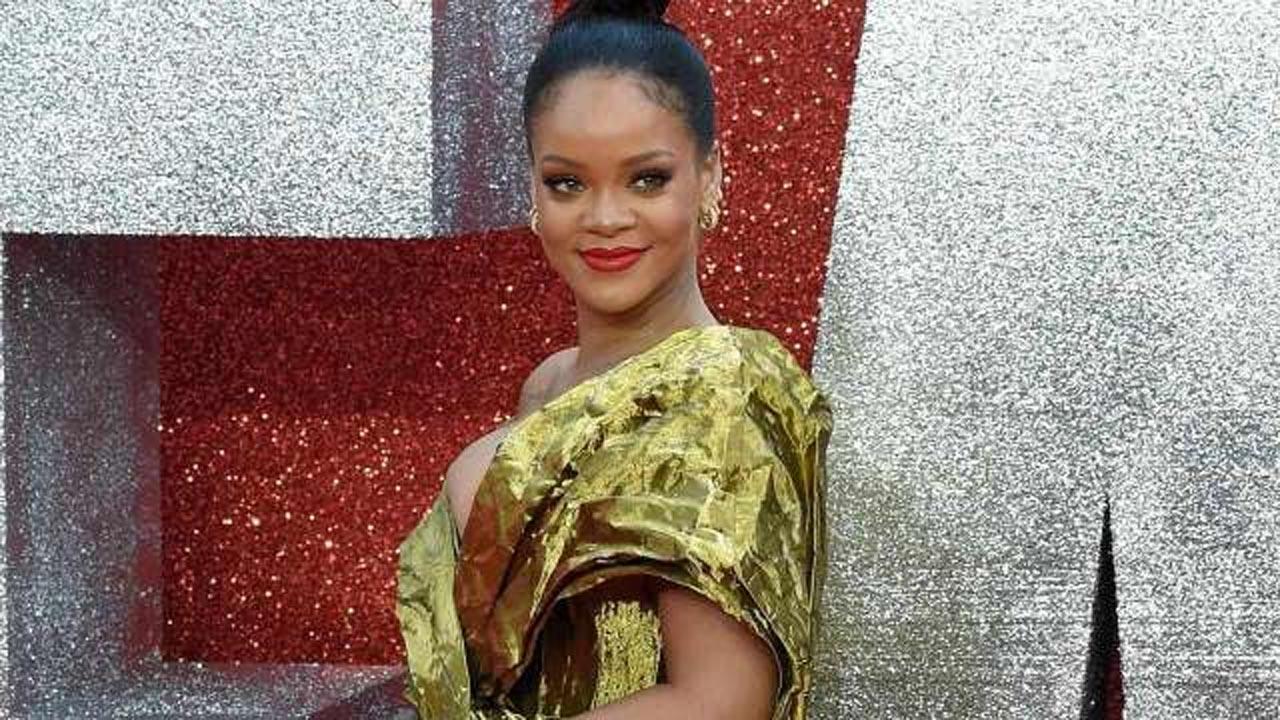 During a “Stop Asian Hate” march in New York City, a man who wanted to tag her in a photograph approached Rihanna to ask for her Instagram handle without realising whom he was talking to.

Without saying anything the Barbadian singer politely obliged – leaving her fellow protester visibly puzzled, the Independent reported on Tuesday. The incident reportedly took place on Monday.

After looking at the account closely, the man turned back to the “Diamonds” singer to confirm in shock: “That`s you?!” The singer – dressed in a mask and shades – burst out laughing. A clip of the exchange has since gone viral on social media.

Rihanna joined the protest largely incognito, blending in with the crowd and dancing to the tunes playing in the background. The founder of Fenty beauty was joined by her assistant Tina Truong who documented the day on her Instagram handle.

Hate crimes against Asian Americans have been on the rise recently, culminating in an incident last month where a gunman shot and killed eight people at three different massage parlours in Atlanta, Georgia. Out of those eight people, six were Asian women.

Stop AAPI Hate, a coalition documenting anti-Asian discrimination, said in a statement at the time: “The reported shootings of multiple Asian American women today in Atlanta is an unspeakable tragedy—for the families of the victims first and foremost, but also for the Asian American community, which has been reeling from high levels of racist attacks over the course of the past year.

“This latest attack will only exacerbate the fear and pain that the Asian American community continues to endure.”