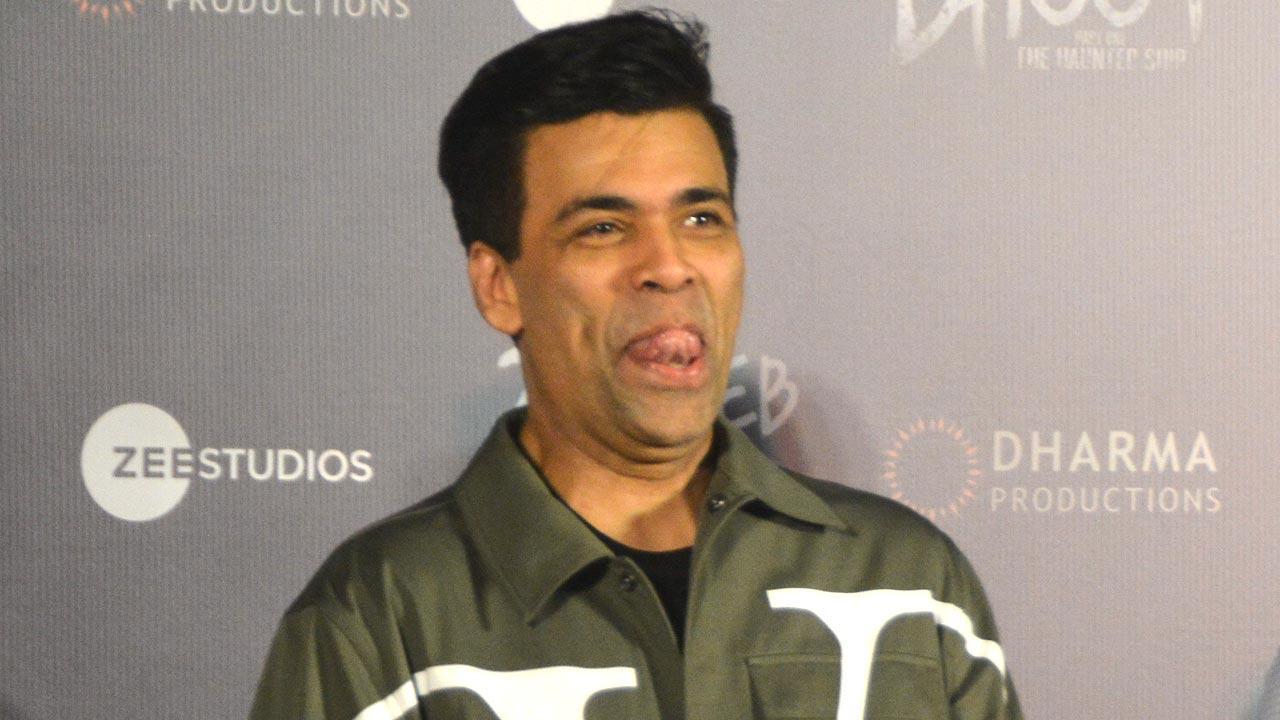 Ace Bollywood filmmaker Karan Johar, who regularly shares posts featuring his kids on social media platforms, recently posted a `cool` video of his son Yash. The 48-year-old filmmaker took to his Instagram handle and posted a story that featured a jovial Yash Johar copying megastar Shah Rukh Khan`s character from `Kuch Kuch Hota Hai` and totally nailing it. Dedicating the video to SRK, along with the video Karan wrote, “Bhai @iamsrk this one`s for you!”
In the video that KJo shared, his son Yash can be seen rocking a dapper black hoodie, along with similar coloured track pants and a pair of black shoes. He also wore SRK`s `Kuch Kuch Hota Hai` `cool` chain around his neck and could be heard saying, `Dadda, I am cool`.
Meanwhile, on the work front, Karan in association with Cornerstone Agency recently launched a collaborative space to promote budding talent. The new venture is called DCA. This move has now made Dharma, the second Bollywood production house after Yash Raj Films to have a talent management wing.
He is also set to direct `Takht` which stars Alia Bhatt, Kareena Kapoor Khan, Ranveer Singh, Vicky Kaushal, Bhumi Pednekar, Janhvi Kapoor, and Anil Kapoor.
This story has been sourced from a third party syndicated feed, agencies. Mid-day accepts no responsibility or liability for its dependability, trustworthiness, reliability and data of the text. Mid-day management/mid-day.com reserves the sole right to alter, delete or remove (without notice) the content in its absolute discretion for any reason whatsoever