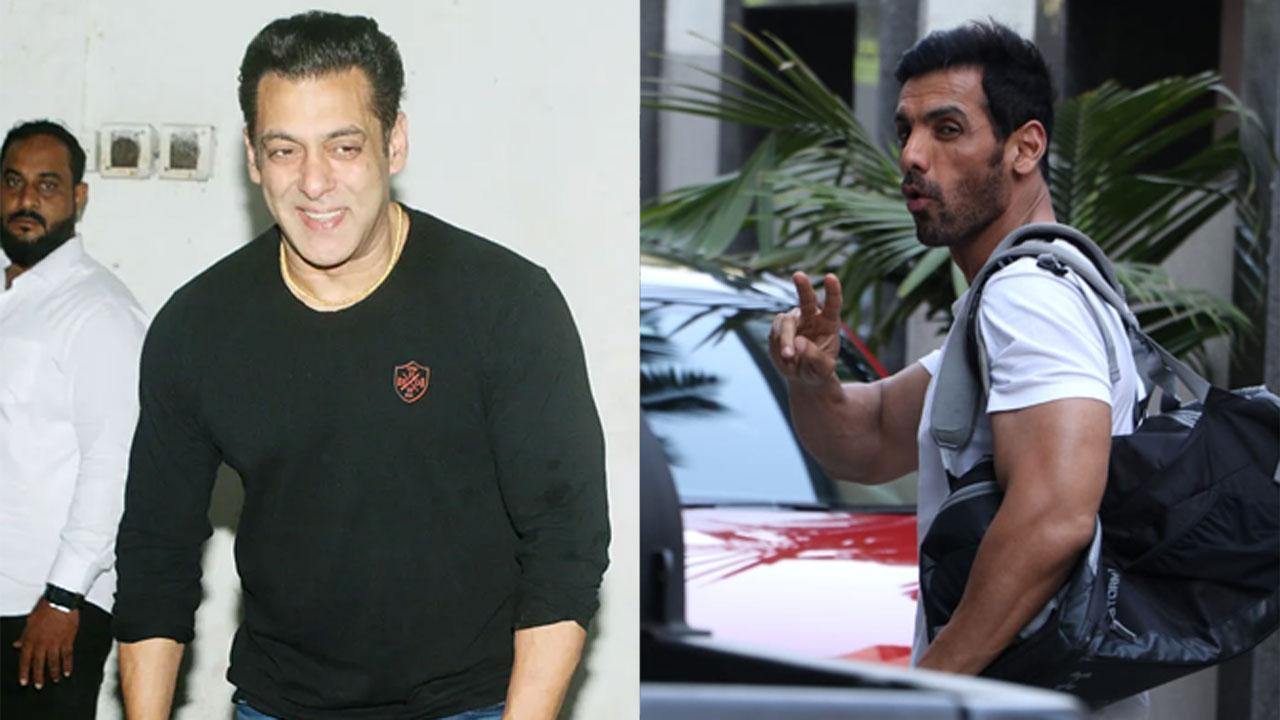 Actor John Abraham tweeted to announce that his film “Satyameva Jayate 2” will hit screens on May 13. Incidentally, it is the same day as Salman Khan`s film “Radhe: Your Most Wanted Bhai”.
John unveiled a new poster of the film” “Satyameva Jayate”2” casts John in a double role, and the poster shows the two avatars engaged in a fight.
“This EI` it`s SATYA vs JAY as LADENGE iss SAAL, Dono BHARAT MAA KE LAAL! #SatyamevaJayate2 releasing this EID on 13th May 2″21,” the actor wrote.

The action drama also features Manoj Bajpayee and Divya Khosla Kumar. The film has been directed by Milap Zaveri. Milap has written films su”h as “Des” Boyz” in 201″ and “Shootout At “adala” in 2016, which also starred John. Milap directed the actor in the”film “Satyameva “ayate” in 2018.
The sequel was originally slated to release in October last year but got delayed due to the pandemic. The film has been produced by Bhushan Kumar and Krish`n Kumar`s T-Series and Monisha Advani, Madhu Bhojwani and Nikkhi` Advani`s Emmay Entertainment.
This story has been sourced from a third party syndicated feed, agencies. Mid-day accepts no responsibility or liability for its dependability, trustworthiness, reliability and data of the text. Mid-day management/mid-day.com reserves the sole right to alter, delete or remove (without notice) the content in its absolute discretion for any reason whatsoever