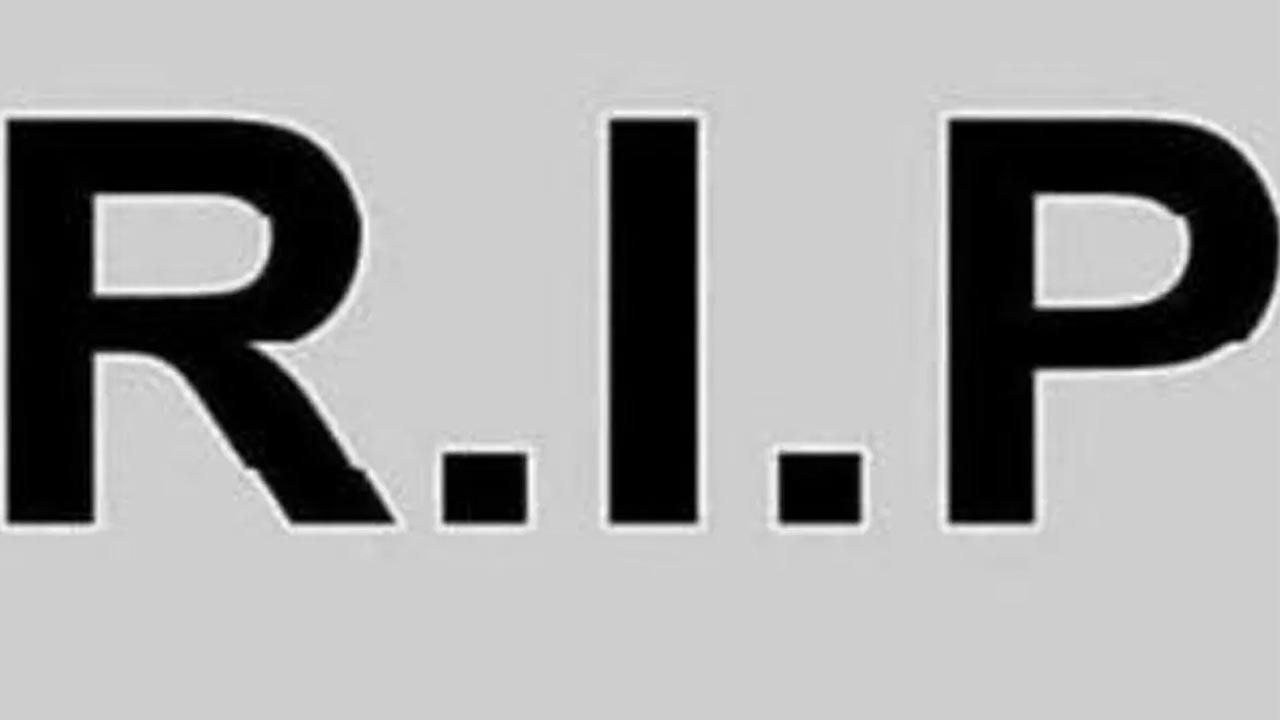 Actor Yaphet Kotto, who played the villain in the 1973 James Bond film “Live And Let Die”, passed away on Tuesday. He was 81. Kotto played the role of Dr Kanaga, a.k.a Mr Big, in the film that stars Roger Moore as Agent 007 and Jane Seymour as Solitaire, Kananga`s psychic and Bond`s love interest.
The news of his demise was announced by Kotto`s wife, Sinahon Thessa. “I`m saddened and still in shocked of the passing of my husband Yaphet of 24 years. This is a very painful moment for me to inform you all fans, friends and family of my husband. You still have plan to release your book and build a religious organization based on Yogananda`s Teachings. You played a villain on some of your movies but for me you`re a real hero and to a lot of people also,” Thessa wrote on Facebook.
She went on to say: “A good man, a good father, a good husband and a decent human being, very rare to find. One of the best actor in Hollywood a Legend. Rest in Peace Honey, I`m gonna miss you everyday, my best friend, my rock. I love you and you will always be in my heart. Till we meet again.”
Kotto died in Philippines but the cause of death is yet unknown. He was married thrice and is survived by six children. Besides “Live And Let Die”, Kotto has also been part of films such as Ridley Scott`s 1979 cult hit “Alien”, and films like “The Running Man” and “Midnight Run” in the eighties. The late actor received an Emmy nomination for playing former Ugandan President Idi Amin in the 1977 film “Raid On Entebbe”.
This story has been sourced from a third party syndicated feed, agencies. Mid-day accepts no responsibility or liability for its dependability, trustworthiness, reliability and data of the text. Mid-day management/mid-day.com reserves the sole right to alter, delete or remove (without notice) the content in its absolute discretion for any reason whatsoever