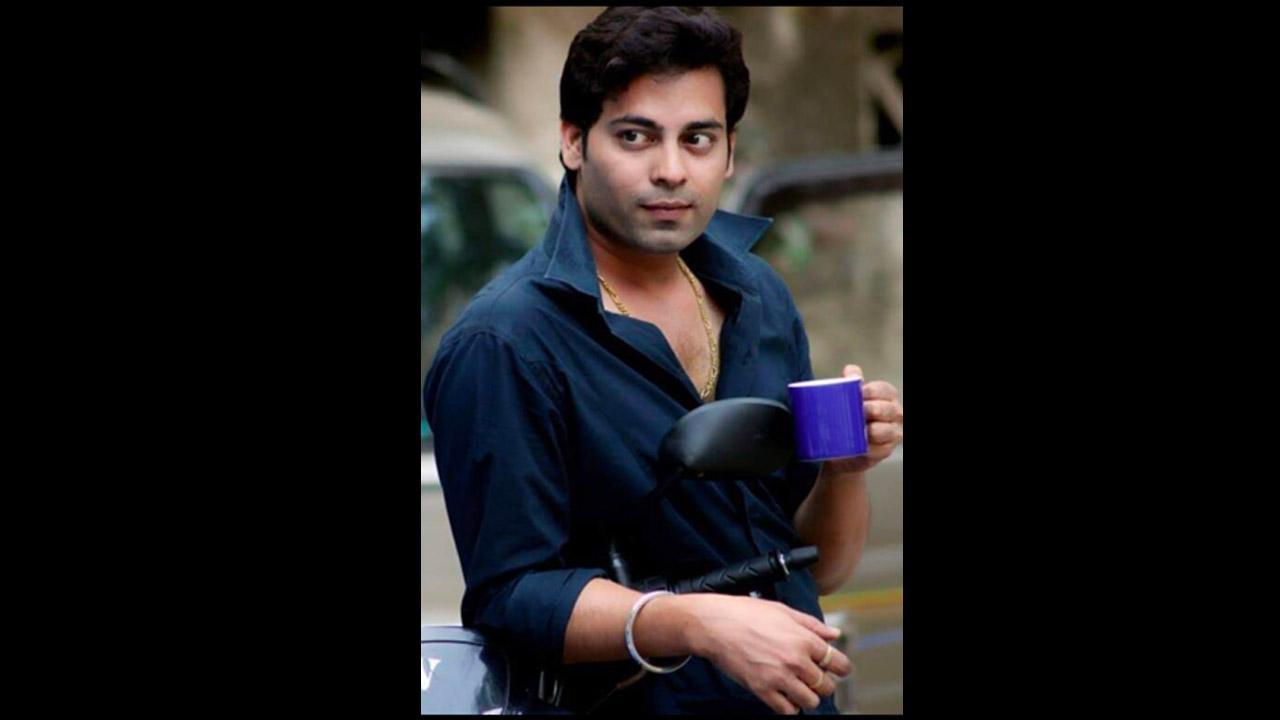 The Bollywood film Admission Open 2010 debuted on the silver screen with legendary actors like Anupam Kher and Ashish Vidyarthi, followed by K K Menon and Rajpal Yadav in “Beni Aur Bablu” followed by a few.  And played the lead role in the films and played a key role in the serial, but Ravi started getting real recognition after playing the role of Baksheesh Ali in the film Manikarnika and an undercover police officer Salim alias Iftikhar in the web series Bhokal which was released on MX Player in 2020.  Playing the role of Ravi Pandey won the hearts of the audience with his performance, along with many critics also praised his acting.
Ravi Pandey had left MBA study in 2001 and after that he joined theatre and participated in a lot of dramas between Delhi and Rangmach, Lucknow and Etawah were the residences.
Actor Ravi Pandey comes to his house in Lucknow and special talks with the media on Holi
Talked about film career and upcoming project, he told that whoever wants to get into the field of acting, it is very important to do theatre. Sharing his own experience, he said that it was very easy to understand the nuances of acting from the theater.
The time had come to test what I had learned in Rangmanch, then took the attitude of dream city of Mumbai, he said that nobody was the godfather of him in Mumbai. if there was something that was only his courage and knowledge of acting which was learned from theatre.
He is an ardent devotee of Lord Krishna, today he is blessed by everyone and got the support of his elder brother and parents. Hearty greetings of Holi to all my friends.
He did a lot of TV serials and commercials, in the meantime, he also got an opportunity to work in an advertisement with actor Aamir Khan.
So far his main film is Manikarnika & his web series are Bhaukaal, Poison 2 and also he played the role of sub-inspector Kamat in the web series Chakravyuh.
Seeing Ravi`s strong acting, big critics were highly appreciated.
Ravi Pandey, along with actor Yashpal Sharma, will be seen soon in the web series Kukhyaat Mafiaa. He is playing an important role in a mafia named Guddu Pathak. Also working on more big projects of Bollywood, although Ravi did not give details about those projects and said that when the time comes, you will get to see all the other viewers.